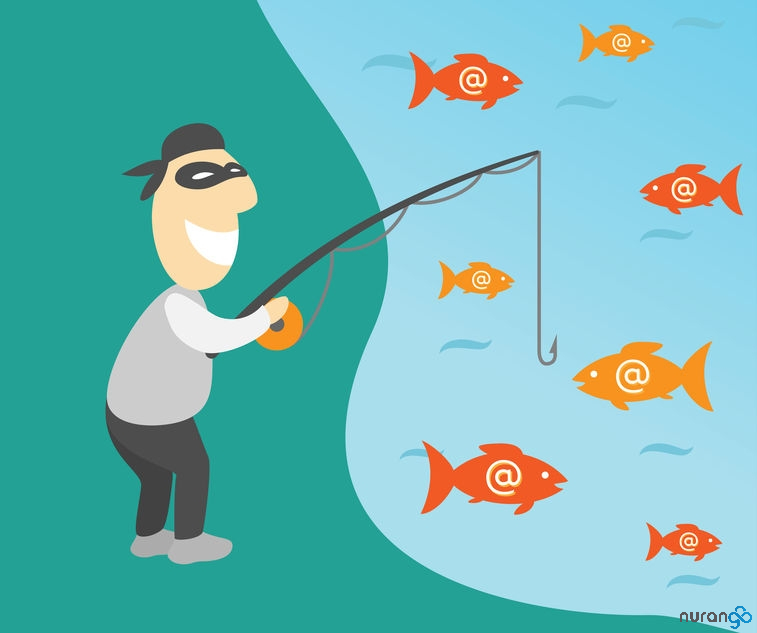 You may have heard the term thrown around online, or stumbled across a forum thread about Scambait tactics and ideas. This vigilante world of ordinary citizens fighting back against scamming injustice, helping to protect the good folks of Gothem.

Put simply, have you ever planned on taking revenge on fraudsters and scammers? Have you ever thought of countering spam email senders and scam phone calls?

Do you know about scambaiting? If yes, you are surely among the minority. Although anti-fraud movements have always been on the rise, scambaiting is comparatively a little-known occupation.

Scambaiting, also called “Vishing” is a process by which vigilant people aim to fight back with the scammers and fraudsters who trick naïve victims into deceptive and ponzi schemes with the sole aim of earning money.

In simple words, we can say that scambaiting is a practice of scamming a scammer. A scambaiter pretends to be a victim and answers the letters or contacts them back by phone, plays games and wastes their time. Scambaiters make scammers believe that they have bought into the scam. When the scammers think that they have a victim, they engage in a dialogue with the scambaiter and start focusing more on them, thus leaving the potential victims alone.

This helps in two ways:

FBI recommends being on alert while on World Wide Web. FBI’s internet crime complaint centre reported 14,546 victims of romance in 2016, up from 5,791 people in 2014. Additionally, the financial loss is on the rise as well. Victims lost $220 million in 2016 which is more than double when compared to 2014.

The states which reported the highest number of victims include California, Florida, Texas, Pennsylvania and New York.

As of March 2018, there had been 12,599 reports and $8,633,549 have been lost so far, according to Australian Competition and Consumer Commission. The top categories on the basis of the amount lost include investment scams, dating and romance and remote access scams.

Consider scambaiting as a social engineering play wherein an activist acts as a victim and tries to win the scammer’s confidence and trick them into revealing the information.

A scambaiter tries to extract maximum possible information, waste their time, and in certain cases, even convinces them to pay some money.

Most commonly adopted scambaiting strategies include:

Want to be a Scambaiter? Here are a few suggestions!

Scambaiting, undoubtedly, sounds tempting. If you also want to give a try, here are a few tips which would help:

This goes without saying – hide your personal identify. Thus, make use of the fake name, phone, email address and fake other details. Bear in mind that you do not want to unveil your purpose, and do not want to be a victim either.

Whatever information you provide to the scammer – make sure that it is completely fake. If you need to have a phone talk with them, use services like k7.net to make calls, and if the scammer asks as to why you never receive calls, throw some obvious reasons like you were shopping, working and the like.

Once you are in the scambaiting industry, be prepared to face threats, curses and other unpleasant things that might come in your way. Do not forget that you are dealing with criminals, and you should be well-equipped in order to win over them!

This brings us to the end of this article. I hope that this article provided you an in-depth insight into what scambaiting is and the importance of fighting back against illegal telephone scams.

This post was inspired by the community forums over at FireRTC, a free WebRTC calling project. You can check out their forums for more info on the topic – http://community.firertc.com/search?q=scam

If you want to know more about phone scams and ways to protect yourself, check out this CRA scam on the Canadian Governments website.

Comments? Join the discussion below! 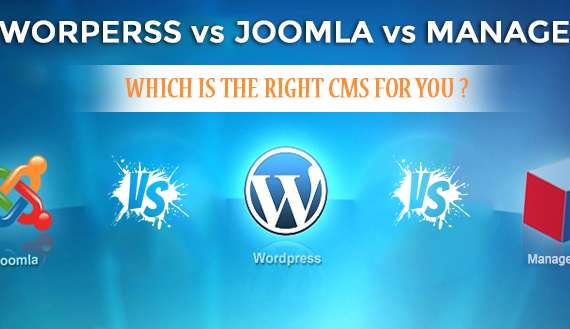 WordPress vs Joomla vs Managed CMS